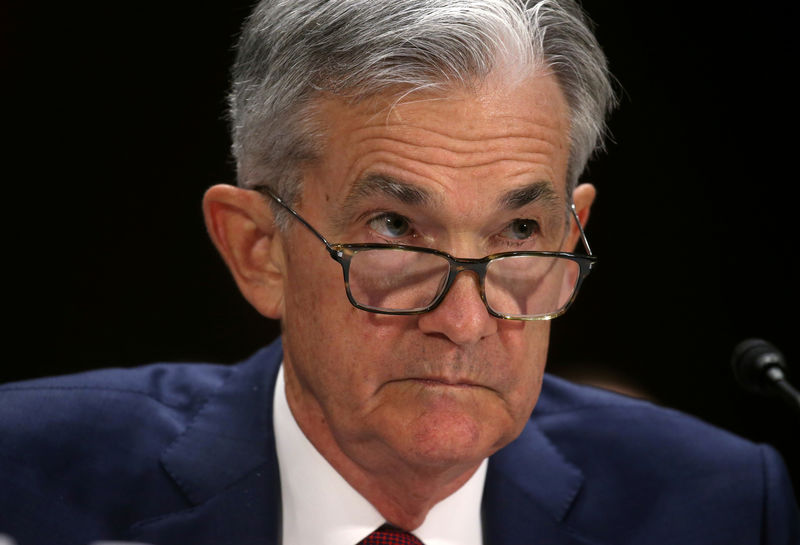 WASHINGTON (Reuters) – The U.S. Federal Reserve this week launched its fifth interest rate-cutting campaign since 1995, citing a global economic slowdown and persistently weak inflation. The quarter percentage point rate came despite many signs of strength in the U.S. economy.

In a news conference on Wednesday explaining the policy move, Fed Chair Jerome Powell made clear the U.S. central bank thinks the nation’s labor market looks pretty solid. He said this might not be the start of an extended series of rate cuts.

A limited run of so-called insurance cuts might be just enough to reduce the risks of recession, which have grown because of the Trump administration’s trade war with China and a slowdown in economies across Europe, Asia and Latin America.

U.S. consumer prices rose 1.4% in the 12 months through June, just below the rate it has averaged since the Great Recession ended in June 2009. The Fed wants inflation at 2%, and weak price gains have become a defining characteristic of what is already the longest U.S. economic expansion on record. Inflationary pressures were higher in 1995, 1998 and 2007.

Low inflation plays into the Fed’s calculus in two ways.

First, the central bank might have room to maneuver. It can stoke economic growth with less worry about fueling above-target inflation. Second, some policymakers worry the persistence of weak inflation could be a signal they miscalculated how high interest rates should be to keep prices on target. That could mean they went overboard hiking rates between 2015 and 2018. (GRAPHIC – Cooler inflation: https://tmsnrt.rs/2Mkr1hp)

American manufacturing, which powers about a tenth of the U.S. economy, is the main sector already flagging under the weight of the global slowdown.

The recent slowdown echoes the pattern seen ahead of the rate cut cycles that began in 1995 and 1998. In 1995, the U.S. economy appeared to be slowing broadly and in 1998 the global economy had been weakened by an Asian financial crisis while a new financial crisis was under way in Russia. Following those two rate-cutting cycles, the United States did not fall into recession until 2001.

Many economists look to weekly reports on new unemployment benefit claims for early indications the U.S. economy is slipping into recession. Like other labor market indicators, U.S. jobless claims currently are not flashing red. Nor did they ahead of recent rate-cutting cycles. Claims only rose substantially ahead of the 1995 rate cuts.

The Standard & Poor’s 500 stock index turned sharply lower ahead of rate cut cycles that began in 1998, 2000 and 2007. Recession struck during the latter two cycles. More recently, the stock market has remained buoyant, much like it did ahead of the 1995 rate cuts.

Even when grouping together a number of so-called leading indicators – from the labor market, factory shipments and interest rate spreads among others – the U.S. economy isn’t showing much sign that a recession is looming.

The Conference Board’s index for the outlook turned south ahead of the 2007 cuts, which came just before the United States slipped into a profound recession.

Disclaimer: Fusion Media would like to remind you that the data contained in this website is not necessarily real-time nor accurate. All CFDs (stocks, indexes, futures) and Forex prices are not provided by exchanges but rather by market makers, and so prices may not be accurate and may differ from the actual market price, meaning prices are indicative and not appropriate for trading purposes. Therefore Fusion Media doesn`t bear any responsibility for any trading losses you might incur as a result of using this data.

Fusion Media or anyone involved with Fusion Media will not accept any liability for loss or damage as a result of reliance on the information including data, quotes, charts and buy/sell signals contained within this website. Please be fully informed regarding the risks and costs associated with trading the financial markets, it is one of the riskiest investment forms possible.

Continue Reading
You may also like...
Related Topics:
Blanche